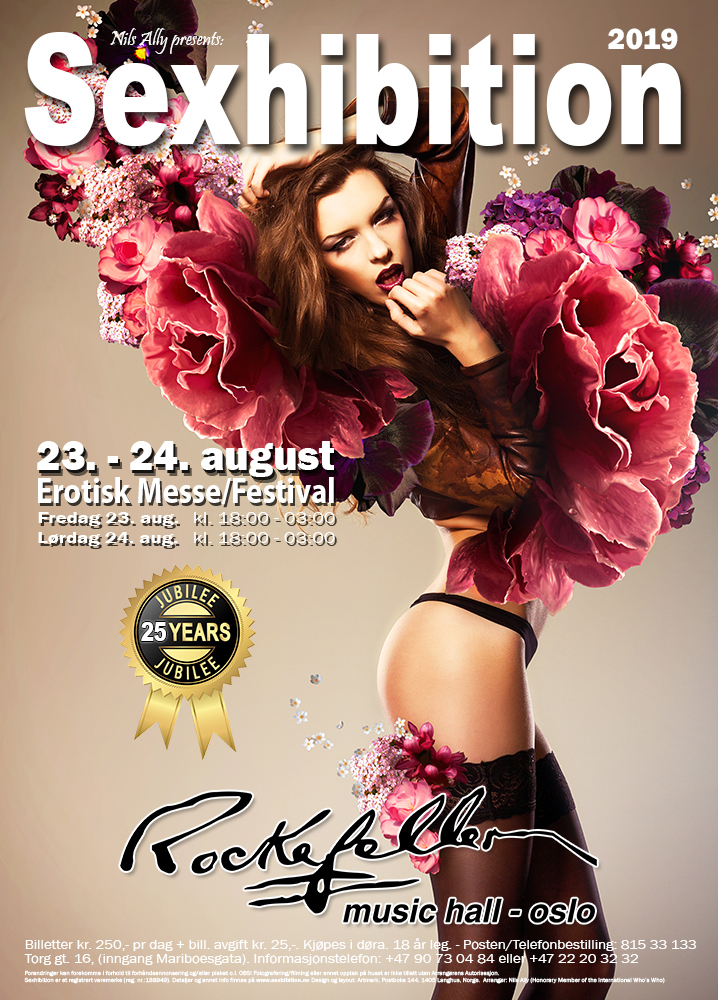 By accepting you will be accessing a service provided by a third-party external to https://www.erotica.as/

Erotica is owned by the company of the same name, with its Headquarters based in Norway, EEC